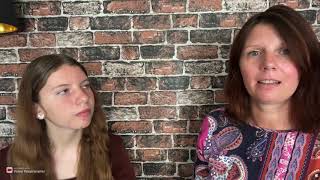 LIDL’s top 10 wines under a tenner!

Welcome back to Broke in Bristol, the blog that helps you save money, make money and live life to the full on a budget. On Thursday March 30, Lidl will be launching its Easter Wine Cellar Collection, featuring 38 affordable wines from Europe’s top wine regions, including Italy, France and Spain. Now I like drinking wine, but I’m certainly no expert, so here’s Master of Wine Richard Bampfield’s top picks from the range with the panel's marks out of 100.

The limited edition range will be available in stores until stocks last. That’s it for this week, don’t forget to like the Broke in Bristol Facebook page to never miss an update.